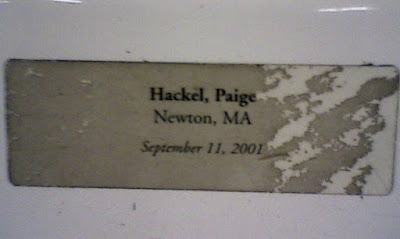 There’s a contemporary chestnut that states, “If you remember the 60’s, you probably weren’t there.”